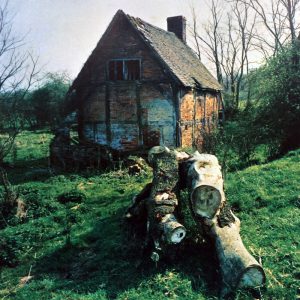 Lea Ford Cottage is a rare example of a 17th century farm worker’s cottage, largely unchanged in over 300 years.

The cottage originally stood on an isolated patch of farmland between the Birmingham-Derby railway line and the River Tame, near Lea Marston village.

In 1975 the building was dismantled and moved into the grounds of the Hams Hall Environmental Studies Centre. Here it was reconstructed and renovated by conservation experts from Avoncroft Museum of Buildings.

Downstairs the cottage has a main room, where the occupants would live, cook and eat meals, and an inner room which would have been used for storage. Upstairs were two bedrooms.

The exact age of the cottage is unknown. The first documented mention of the building is in 1675, when the house, together with a barn and garden, was sold to Sir Charles Adderley, the owner of Hams Hall, for £20. The cottage was then known as Maggot’s Croft and the residents were Timothy and Elizabeth Holden.

The Holdens lived at the cottage for the next 43 years until Elizabeth died in 1718. Little is known of the occupants for the next 100 years, but they were probably agricultural workers employed by the Hams Hall Estate or local farmers.

In the early 1800s the cottage was rented by Charles and Mary Bassett for the princely sum of £2. Their younger son Charles inherited the tenancy and lived there with his wife, Jane. Following Charle’s death in 1857, Jane lived on at the cottage, eventually marrying William Parker in 1874. During these years the cottage was variously known as Godwin’s Croft, Church Pit Cottage and Fisherman’s Cottage.

The cottage was occupied until 1938 when the last tenants, Mr Stanley Finney and his family, moved to a larger property in Lea Marston village.

The cottage then lay empty for the next 36 years, slowly crumbling but protected from vandals by it’s isolated position, until it’s historical value was recognised by Birmingham Architectural Association in 1974.

Working with experts from Avoncroft Museum, and with funding from the Central Electricity Generating Board and Birmingham City Council, the building was carefully dismantled, restored, and rebuilt in the grounds of nearby Hams Hall Environmental Education Centre in 1975.

The building was restored using traditional techniques and materials. The tile roof was replaced with thatch and the brick infill (which can be seen in the picture above) was replaced with woven hazel ‘wattles’ and ‘daub’, made from clay, straw and cow dung.

The cottage has been restored close to it’s original state and would be instantly recognised by it’s original tenants, Timothy and Elizabeth Holden. 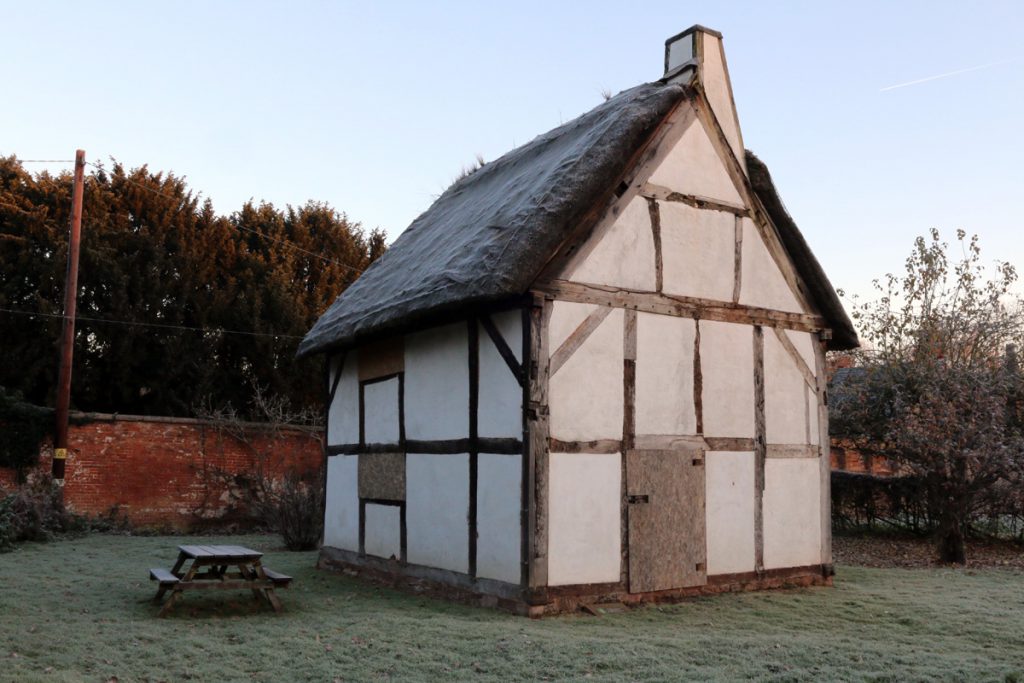 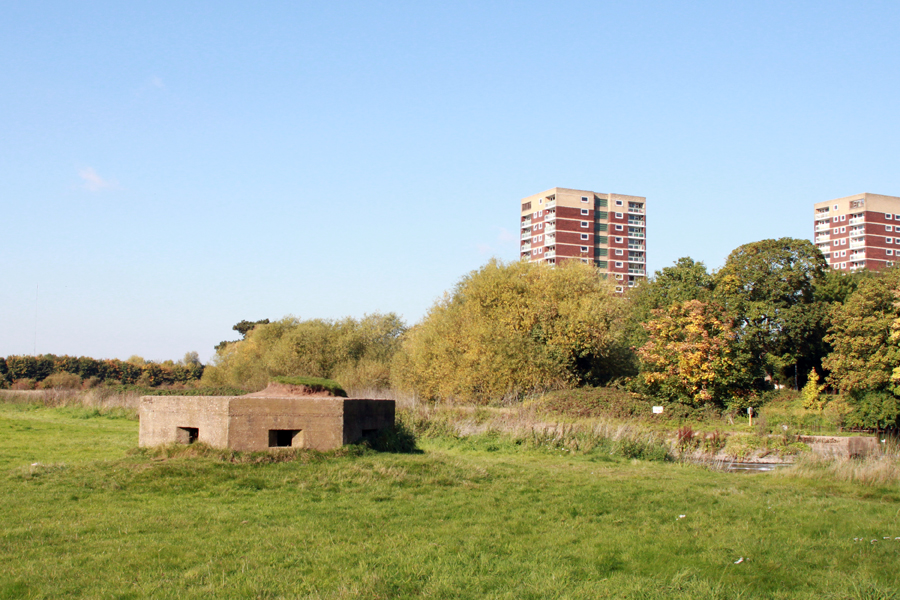 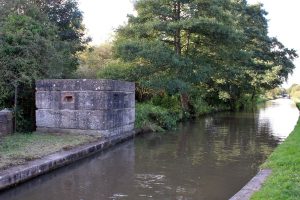 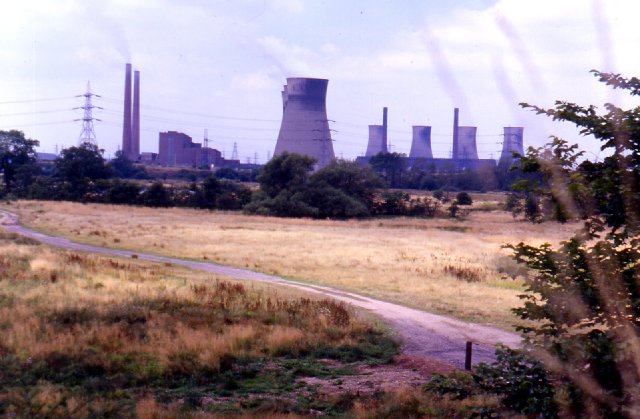 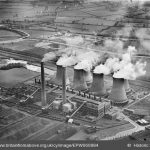 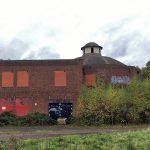 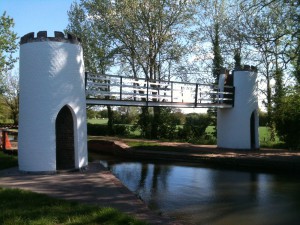 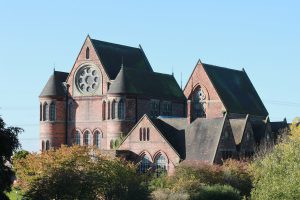 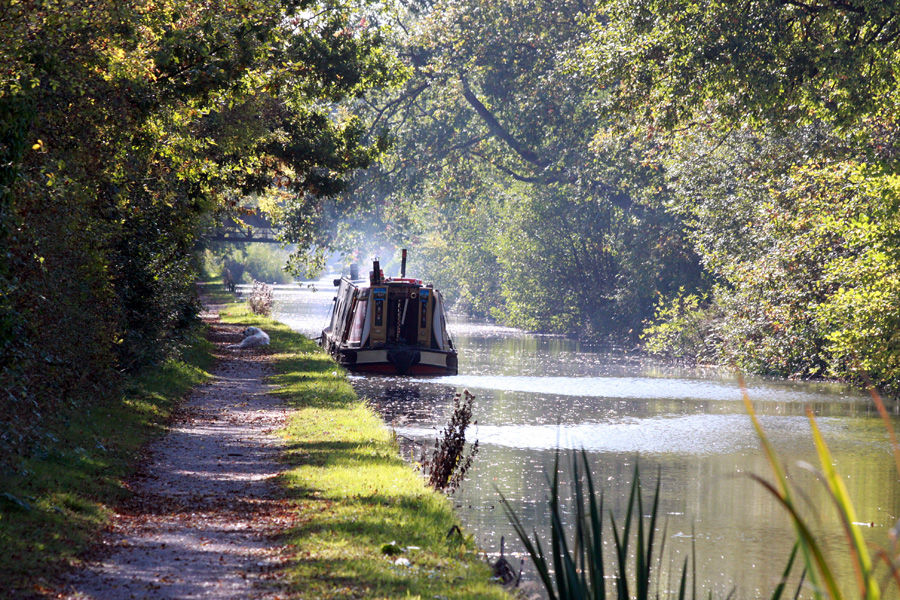 The Birmingham and Fazeley Canal runs from central Birmingham to Fazeley Junction, just south of Tamworth, where it joins the Coventry Canal. 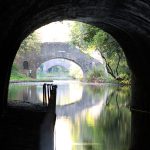 It is 15 miles long, has 38 locks and was completed in 1789 by chief engineer John Smeaton.

Curdworth Tunnel is the only purpose-built tunnel along the canal. It is 50 metres long and is an early example of tunnel engineering.

At Tameside, near Tamworth, the canal crosses over the River Tame on a short viaduct.

For more information about the Birmingham and Fazeley Canal, visit the Canal & Rivers Trust website: 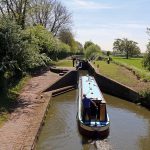 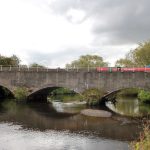 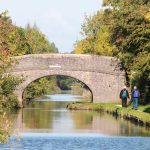 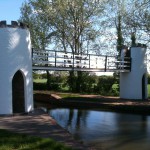 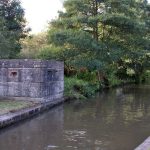 For Curdworth Tunnel, access the canal towpath from Wishaw Lane and head north. 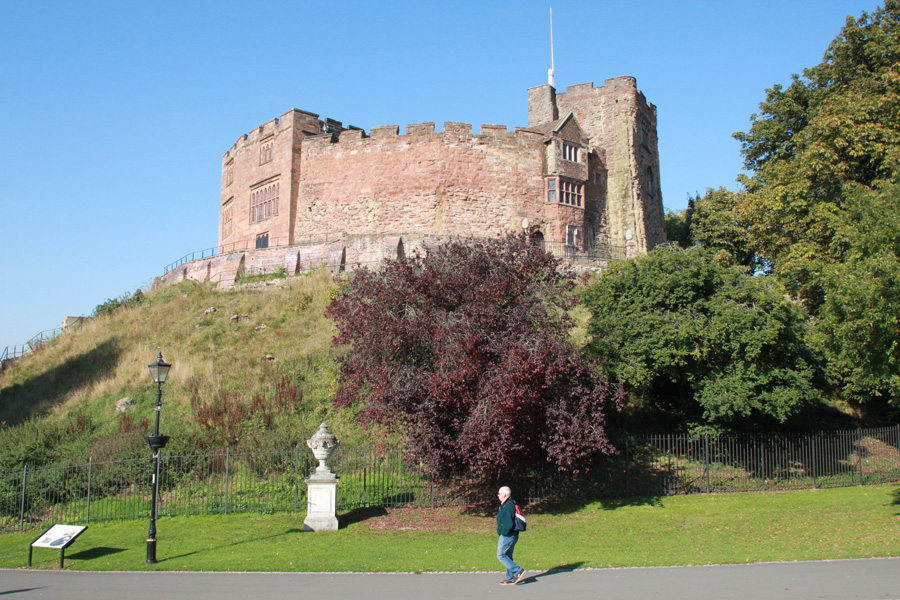 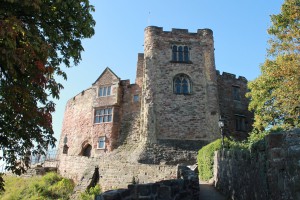 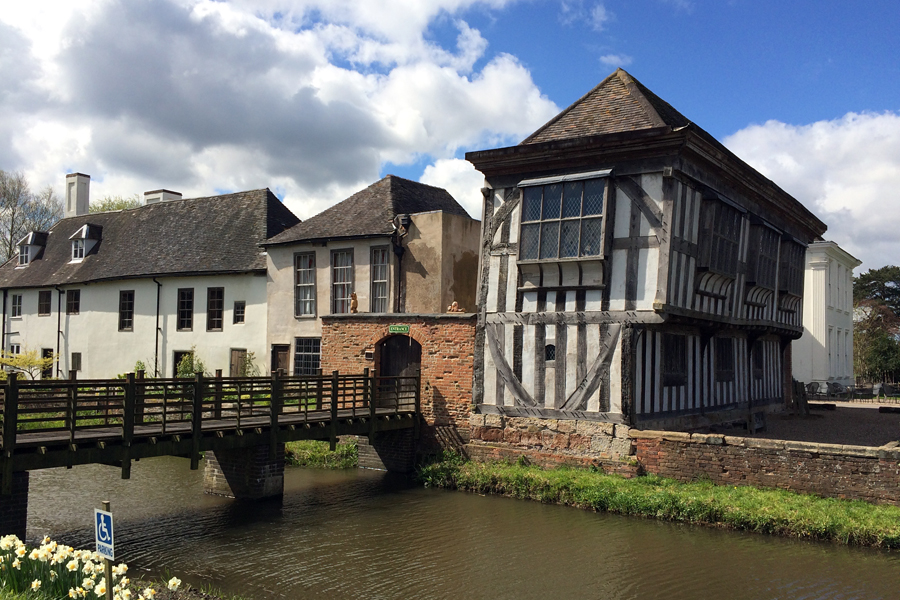 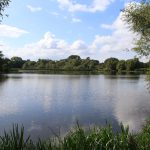 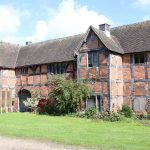 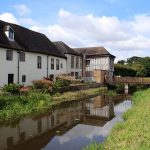 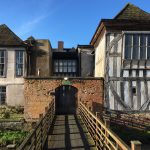 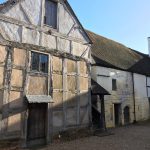 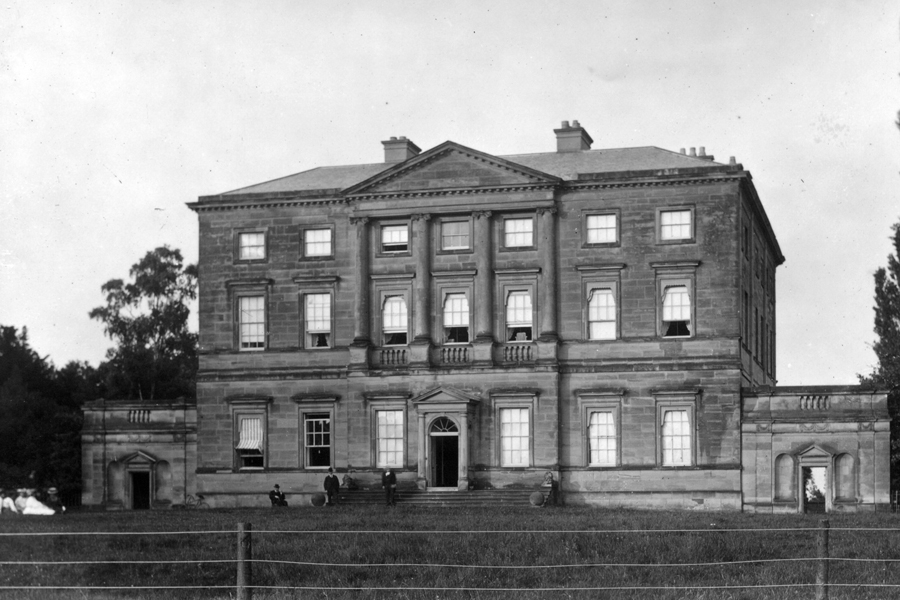 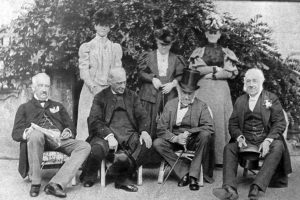 Move the slider to see how Hams Hall has changed between 1905 and 2016:
View larger image 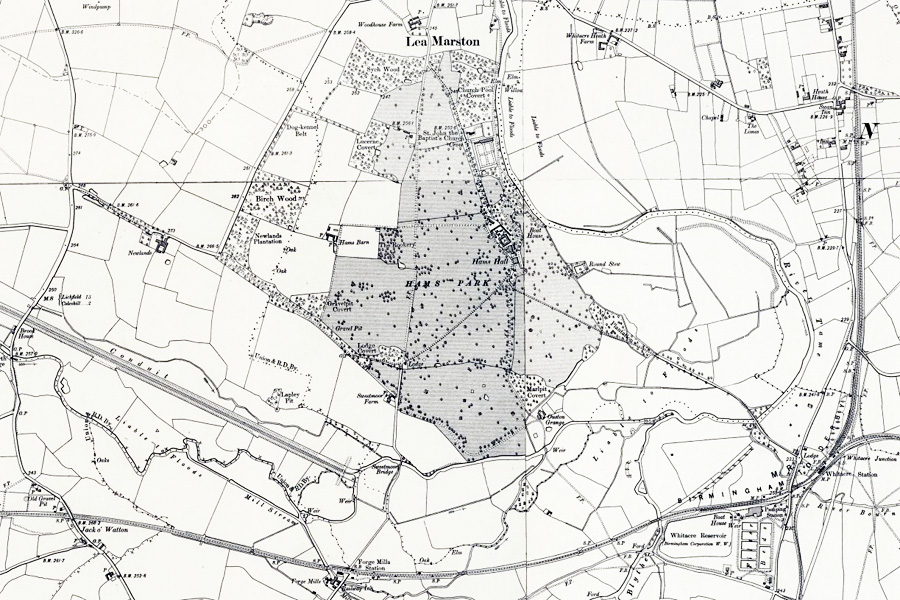 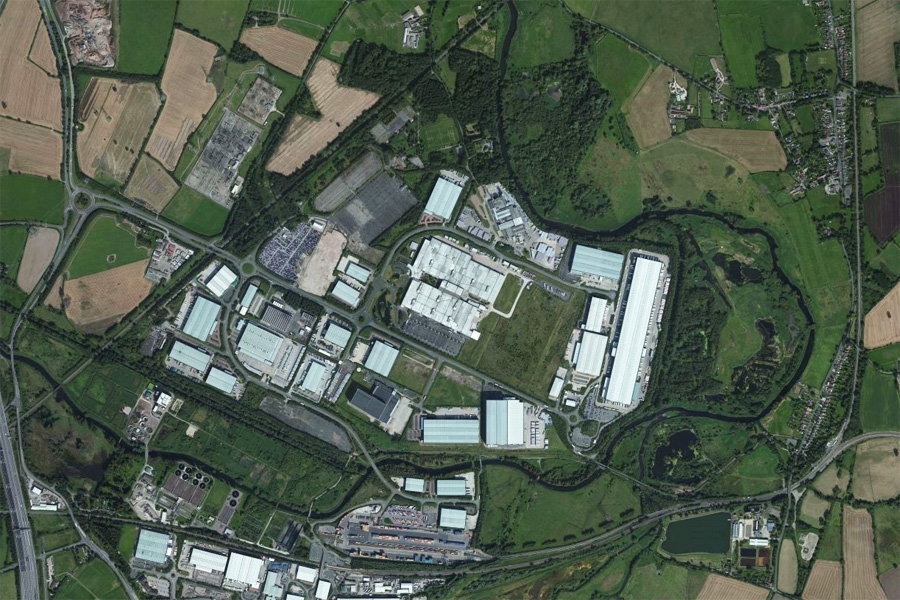