The Tame Valley Wetlands has a wide variety of habitats that host a rich diversity of wildlife and rare species. In 2017, the area was designated as Warwickshire, Coventry and Solihull’s first Nature Improvement Area (NIA).

This regionally important river corridor is home to some of the most important wildlife sites in the Midlands. It is also a vital north-south migration route, providing essential resting and feeding places for hundreds of migrating birds. 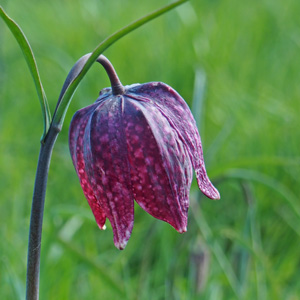 The 61-acre Broad Meadow is sited on an island between the two channels of the River Tame at Tamworth. 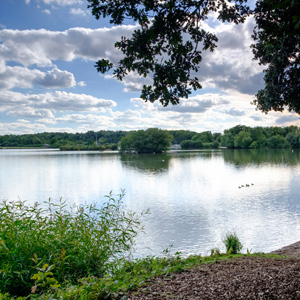 Kingsbury Water Park is the jewel in the crown of Warwickshire’s Country Parks. The 250 hectare site features a diverse range of habitats, including meadows, woodlands, lakes and pools. 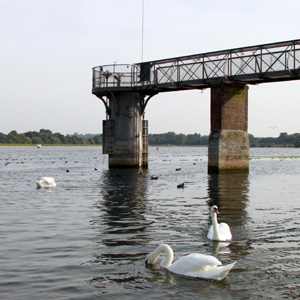 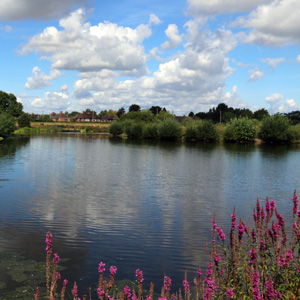 Tameside Nature Reserve is a river-side reserve on the edge of Tamworth. 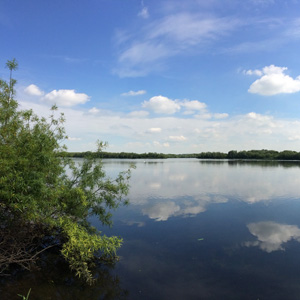 Lea Marston is a series of three lakes created by the Environment Agency (EA) from former gravel extraction pits. The lakes are of regional significance for winter wildfowl populations. 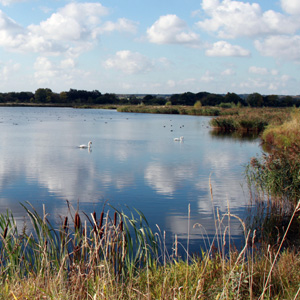 Just south of Tamworth lies Middleton Lakes, one of the RSPB's largest nature reserves and a haven for people and wildlife. 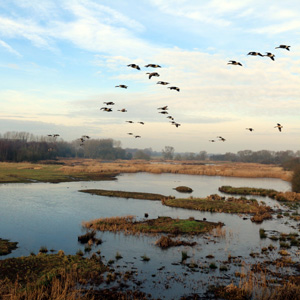 Ladywalk Reserve sits in a loop formed by the River Tame. This reserve is an integral part of the important wildlife area known as the Tame Valley Wetlands. 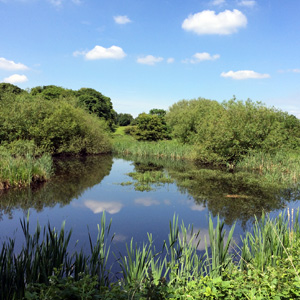 Whitacre Heath nature reserve is a Site of Special Scientific Interest. The 44 hectare site features pools, woodland and wet grassland and is formed from old sand and gravel workings. 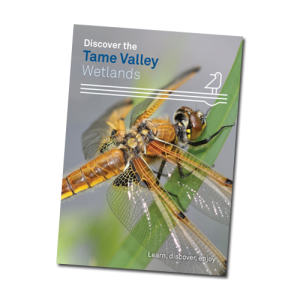 Download a copy of our guide to the Tame Valley Wetlands