Himalayan balsam is meeting its match right now in the Tame Valley Wetlands scheme area thanks to the support from Banister Charitable Trust!

This important funding is enabling us to work with our partners to tackle this highly invasive non-native species using a combination of people power and rust fungus! 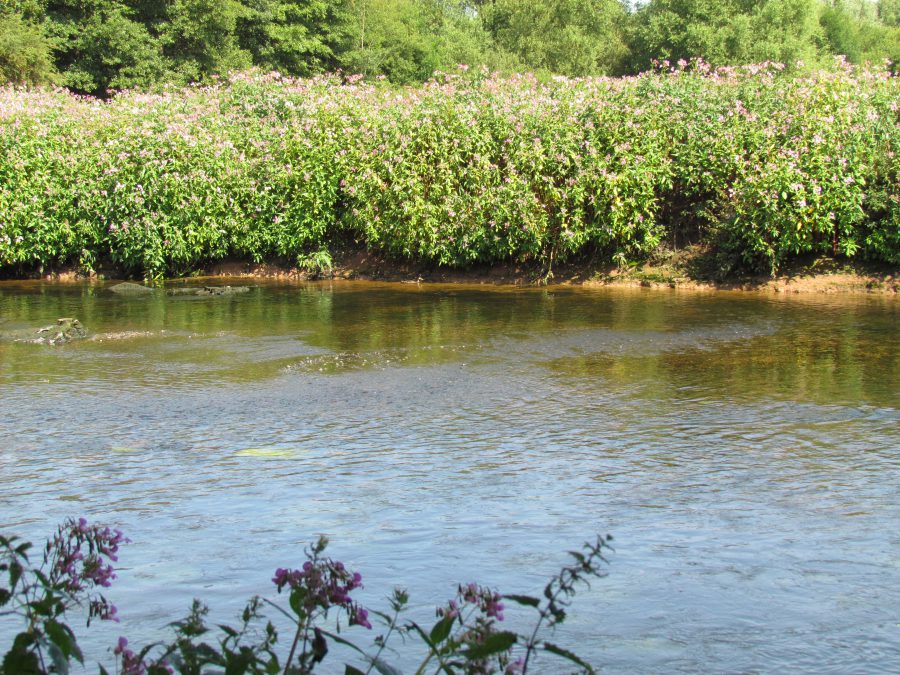 Our project aims to create an exemplar of best practice on how to finally address the challenge of Himalayan balsam at a number of sites in the Tame Valley through a combination of:-

If you want to learn more, get advice or get involved with our non native species control project then email enquiries@tamevalleywetlands.co.uk.