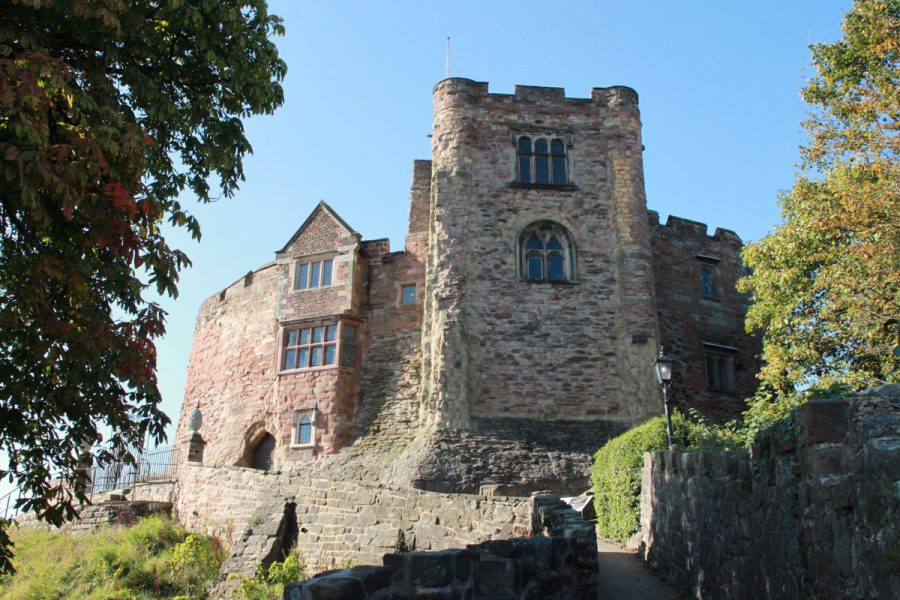 Following the Norman conquest in 1066, the majority of land was taken over by Norman lords and their Saxon owners dispossessed. A few Saxon Lords kept their land if it was known that they had not fought at the Battle of Hastings. A number of towns and villages in the Tame Valley are medieval in origin (c 1066 – 1500 AD).

Traces of these settlements survive in the form of earthworks, historic boundary and street patterns and occasionally as standing buildings. Coleshill has a typical medieval ‘single-street town’ plan comprising of a meandering High Street, a back lane (Parkfield Road), and market place (Church Hill), together with a large Medieval church. Manor houses were built by the gentry, for example, Middleton Hall, with its moat and deer park, was built in medieval times, as was the manor house of Kingsbury Hall.

The Normans refortified Tamworth and built a motte and bailey castle. A number of churches have their origins in medieval times including St Peter and St Paul at Coleshill, St Nicholas at Curdworth, St John the Baptist at Lea Marston and the chapel at Dosthill. Other medieval buildings now lay in ruins such as Kingsbury Hall Castle. A medieval settlement was also discovered at Lea Marston.

In the 12th and 13th Centuries there was a general upsurge in the economy that encouraged rapid growth of towns, trade and marketing. The climate warmed, the horse collar and iron horse shoe increased efficiency of use of horses, and the invention of windmills and watermills speeded the production of flour.

However this prosperity did not last long into the next century. The harvest in 1315 was disastrous. Very wet cold summers caused crops to fail, food shortages and famines ensued. Ergotism, caused by eating diseased rye, killed many people, as well as epidemics of typhoid and influenza and outbreaks of bubonic plague. Domestic animals also suffered from foot and mouth and rinderpest. Many families and communities were decimated by the chain of events and some hamlets and villages disappeared altogether.

In 1348 the population was 3,750,000, but this had dropped to 2,250,000 by 1374. Human labour was in short supply. Wages rose but so did sheep farming, replacing agriculture. Some landowners demolished hamlets and enclosed land for sheep pasture, leaving people to find new homes and work elsewhere. By the mid 15th Century the population was probably at its lowest point, whilst many fields had been enclosed and hedged.