In preparation of the BTO’s 20th National Nest Box Week (NNBW) and the onset of 2017 breeding bird season, Tame Valley Wetlands have been doing their bit to create homes for our feathered friends.

Recently, Tame Valley Wetlands supplied 23 nest boxes to project sites at Kingsbury Water Park, Community Wetlands and Tameside LNR in Tamworth.  These have been installed and are ready for 2017 occupation.  The woodcrete boxes are BTO’s official nest boxes for National Nest Box Week which runs from 14th to 21st February, every year.  These sturdy boxes can last 20-25 years, much longer than the classic wooden nest boxes and they have different designs to accommodate different bird species.

We have also provided specialist boxes for :- 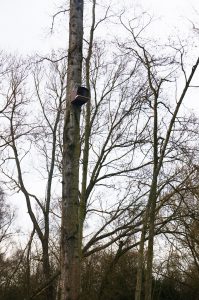 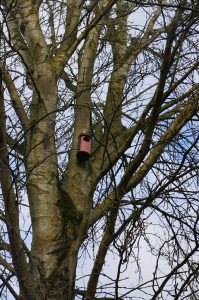 As well as classic nest boxes, two Sand Martin hotels have been built in February 2017 offering a total of 102 flood proof nest burrows.  We may even get Kingfishers using them! 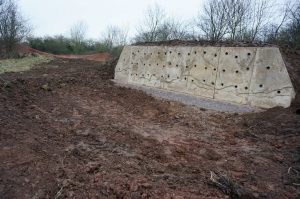 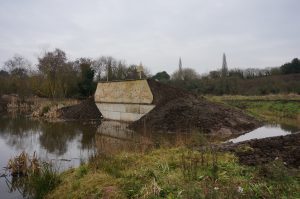 The simple action of putting up a nest box is easy and will provide a thrilling reward when our feathered friends use them.  Find out more about what you can do on the BTO website.  Alternatively, why not join us on Thursday, 23rd February 2017 in Tamworth to build your own bird box which you can take home and put up in your garden.  There are still a few places left.  Book online via the events page. 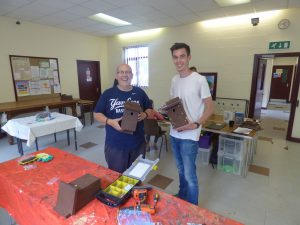 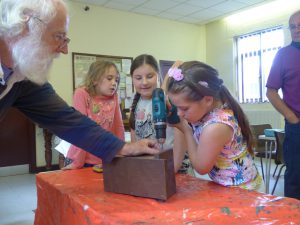 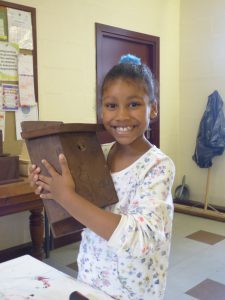