On a Tree by a River 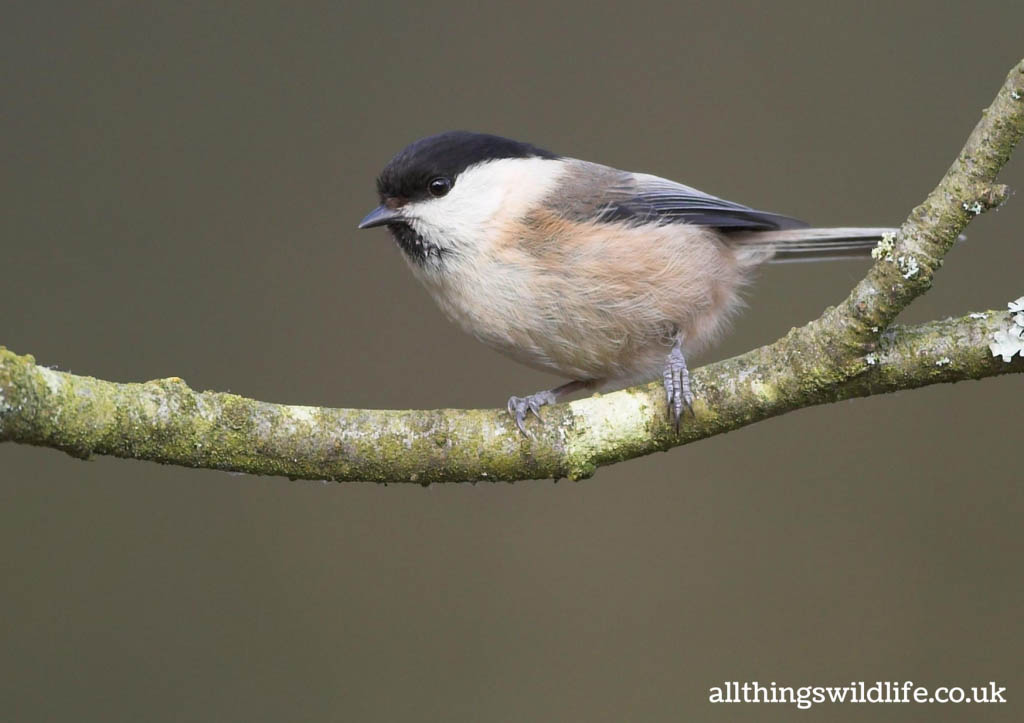 With funding from Severn Trent’s Boost for Biodiversity Fund, Tame Valley Wetlands are carrying out an exciting project, ‘On a Tree by a River’, aiming to bring back from the brink the willow tit, one of the most threatened native birds in the UK into one of its last strongholds in the West Midlands, and to give local people a stake in its future now and for generations to come.

The willow tit, Poecile montanus, was once a comparatively widespread and common bird across the UK. Until the 19th century, it was considered to be the same species as the closely related marsh tit. However the willow tit is now recognised as a separate species, and has recently seen a dramatic population decline (94% between 1970 and 2012), thought to be due to factors such as habitat loss and lack of suitable nesting sites. This is the second largest decline of any resident bird after the turtle neck dove, putting willow tits on the Red List and giving them the highest conservation priority.

Willow tits are highly territorial, so to expand their range and see an increase in population, the areas of suitable habitat would need to be increased. Willow tits prefer young, low, wet woodlands and typically build new nests each year in dead wood. These habitats are relatively transient, frequently drying out and developing into mature woodland over 20-30 years. Therefore, they need active management to provide optimum conditions for willow tit to thrive. The Tame Valley NIA includes a range of sites which, through appropriate management, could provide suitable additional habitat for willow tit.

The main aim of ‘On a Tree by a River’ is to increase the population and local range of willow tit in the Tame Valley Area. In order to do this we will: 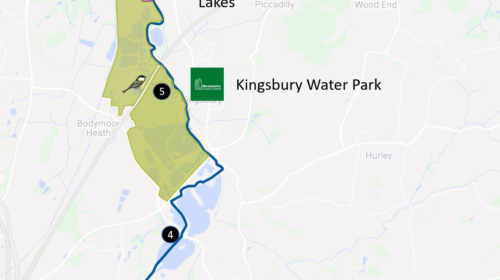 The project will be overseen be a steering group comprising Tame Valley Wetlands, RSPB and West Midlands Bird Club.

We will be working from six sites throughout the project, detailed by the map. Click on the map to enlarge the image.

Overall, the project will aim to achieve a total of 10 hectares of habitat improvements.

Throughout the project, we will be working to achieve the following project deliverables:

Want to get involved in bringing back the willow tit?

We will be recruiting volunteers to carry out practical work and callback surveys as part of the project. We are also interested in any sightings you might have of willow tit around the Tame Valley Wetlands, historic or new!

If you would like to volunteer or let us know about any sightings, please contact us by emailing willowtit@tamevalleywetlands.co.uk.

On a Tree by a River – Blog 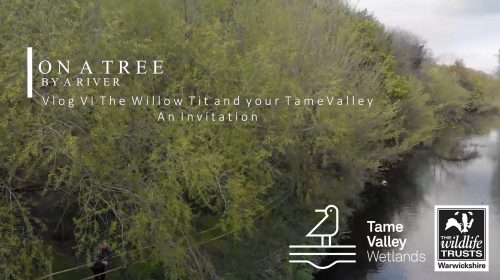 On a Tree by a River Vlog VI 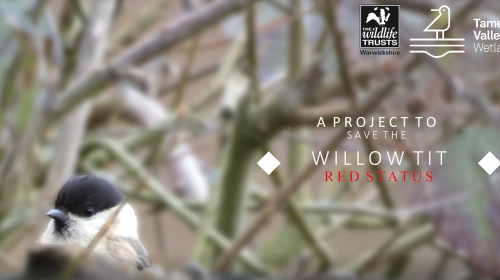 On a Tree by a River Vlog V 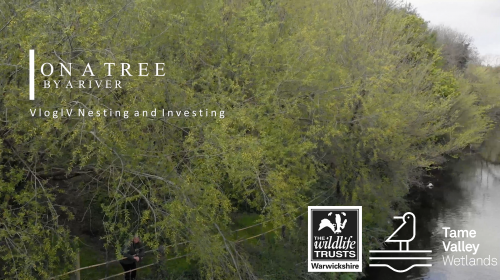 On a Tree by a River Vlog Part IV 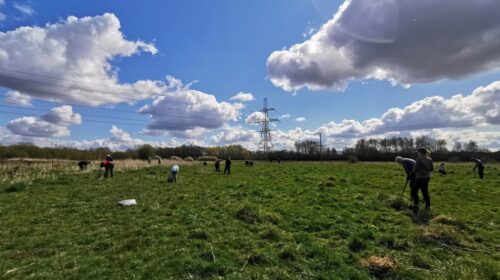 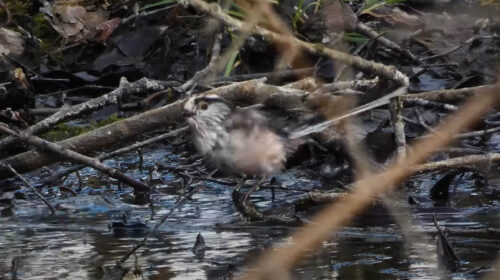 On a Tree by a River Vlog Part III 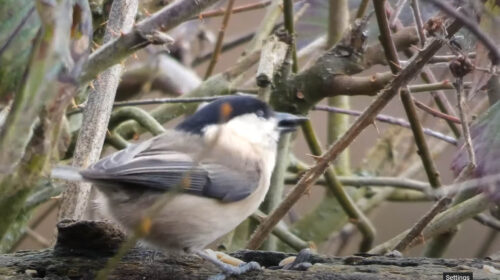 On a Tree by a River Vlog Part II 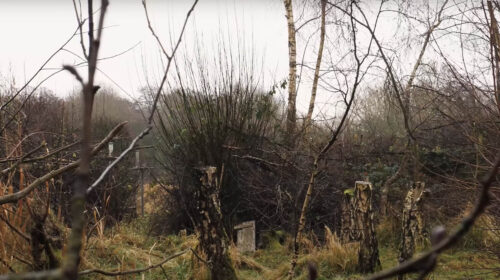 On a Tree by a River Vlog Part I: Introduction 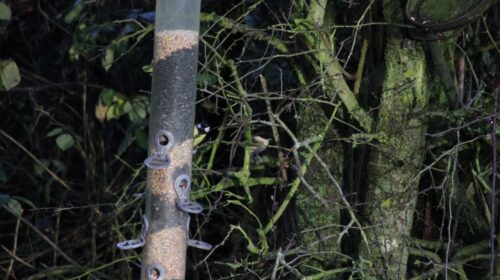