Why the River Blythe?

The Blythe River is designated as a Site of Special Scientific Interest (SSSI) due to the diversity of its wildlife, especially plant species.

However, due to various types of pollution, such as phosphate and road runoff and point-source discharge; as well as the presence of several barriers to fish movement along the river, the ecological status of the River Blythe has been degraded over time.

Tame Valley Wetlands, with funding from the European Agricultural Fund for Rural Development (EAFRD) Water Environment Grant, will be carrying out ‘Blythe Alive!’, a project to enhance the biodiversity value of the River Blythe and improve its general ecological status. Our work began at the beginning of 2019 and will span approximately 3 years.

There will be three main project objectives of Blythe Alive!:

TVW will be delivering these projects in partnership with landowners who are fully supportive of these biodiversity improvement schemes. We are fortunate to be collaborating with several exceptional local farmers along priority sections of the Blythe River.

The overall aim is to facilitate the recovery of the Blythe River SSSI to a more favourable ecological status, whilst also providing greater natural connectivity and creating more wildlife friendly habitats.

If you want to get involved, please keep an eye out for upcoming volunteering opportunities on our Facebook Events and Eventbrite pages.

If you have any questions please feel free to get in touch via Facebook, or email enquiries@tamevalleywetlands.co.uk

Click through the links below to read about our project work so far. 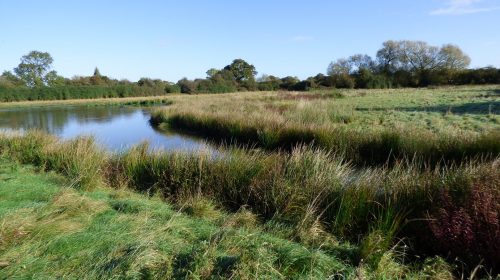 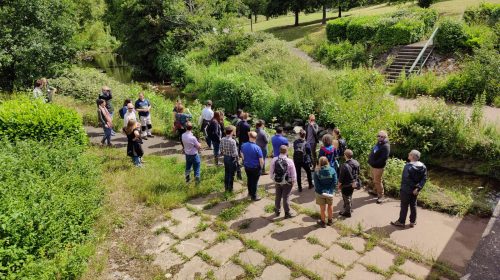 River Restoration Conference 2022: Presenting the Blythe and the Cole 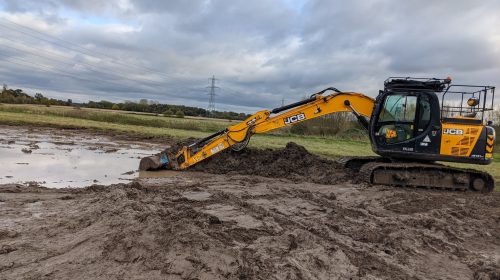 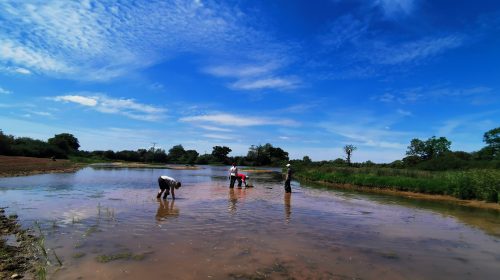 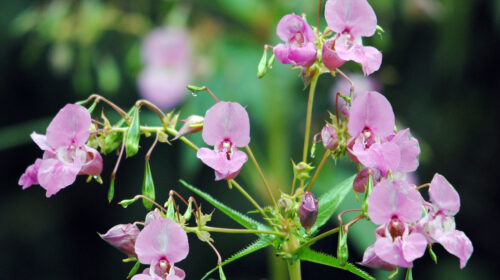 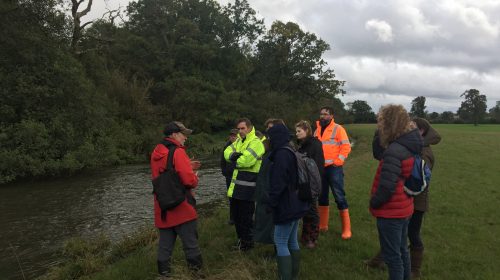 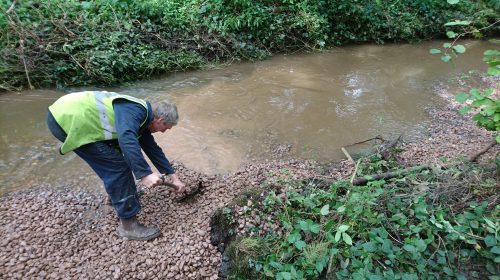 Gravel input into the River Blythe 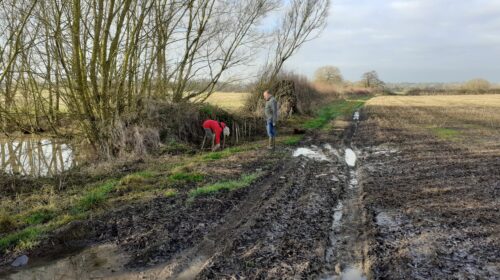 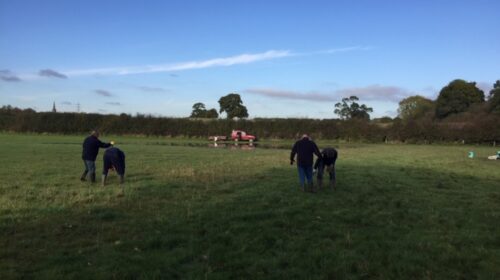